Will Your Estate Plan Still Work If You Move? Before the pandemic, Americans were more mobile than ever.  In the prior decade, millions of Americans moved each year. Here’s a link for more information on moving in America. When you move, you have to change your address, your voter registration, and all sorts of other things. But, do you need to revise your estate planning documents? Like with many things in law, it depends on your situation.

Often, people wonder, “What happens to my estate plan if I move?” Well, it depends. If you move within the same state, your documents are valid and the planning will still be intact, as well. If you move from one state to another, your primary dispositive plan may still be valid, but some aspects might not work as well in your new state.

Let’s look at an example. John and Mary went to an attorney in State A. A couple of years later, they moved to State B. There are so many things to do when you move, they didn’t update their estate plan when they moved to the new state.  This caused issues because the laws in State B were somewhat different. John had a stroke and when Mary went to use the Healthcare Power of Attorney, the hospital gave resistance because they’d never before seen a document like the one John and Mary had which was similar to that typically used in State A. The form used in State A didn’t have many of the choices the hospital staff in State B typically saw.  Eventually, Mary was able to use the Power of Attorney, but the hospital’s resistance caused by not having a document familiar to them added stress when Mary was already near the breaking point. Later, after John died, Mary went to an attorney to settle things. The attorney opined that, while their estate plan made sense for State A, it didn’t do the tax planning which would have been wise to do in State B. You see, State B had a separate estate tax, while State A did not.

Whenever you have a significant life change, including a move to a different state, it’s best to check with an estate planning attorney to see if your estate plan should be updated or if you should make any other changes to take advantage of the laws of your new state of residence. That is the case whenever you move to a different state—even if it’s only across a river or state line.

This website is not intended to be a source of solicitation or legal advice. General information is made available for educational purposes only. The information on this blog is not an invitation for an attorney-client relationship, and website should not be used to substitute for obtaining legal advice from a licensed professional attorney in your state. Please call us at (626) 403-2292 if you wish to schedule an appointment for a legal consultation.

For more information about The Hayes Law Firm, visit our Google My Business page. 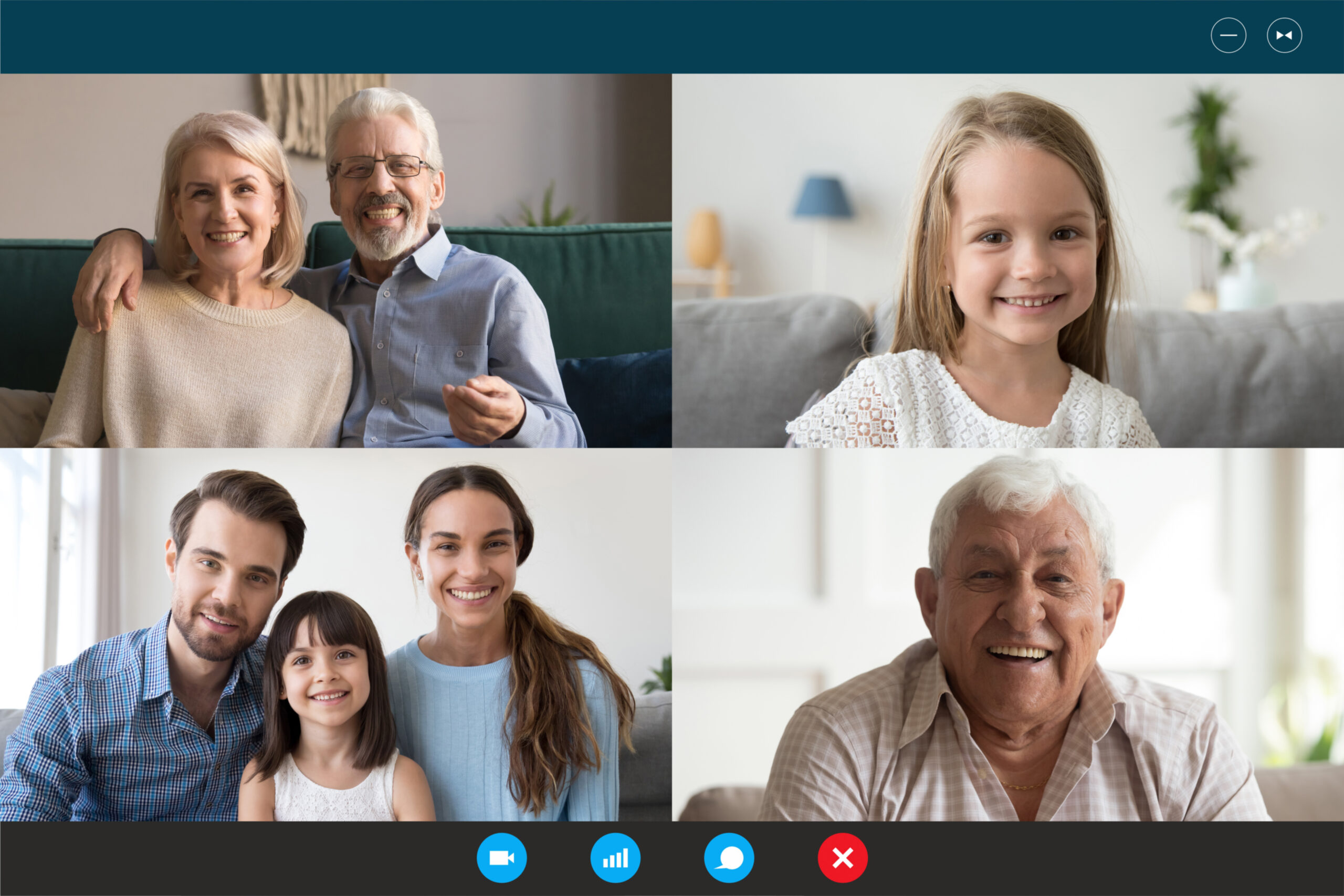 Register Here for a FREE Webinar! 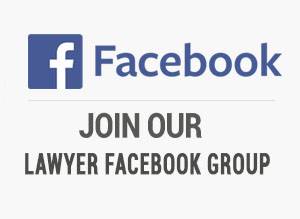 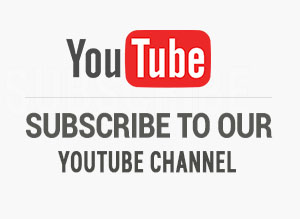 Listen to our Podcast! 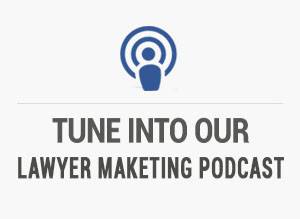